Tour Of The Towpath 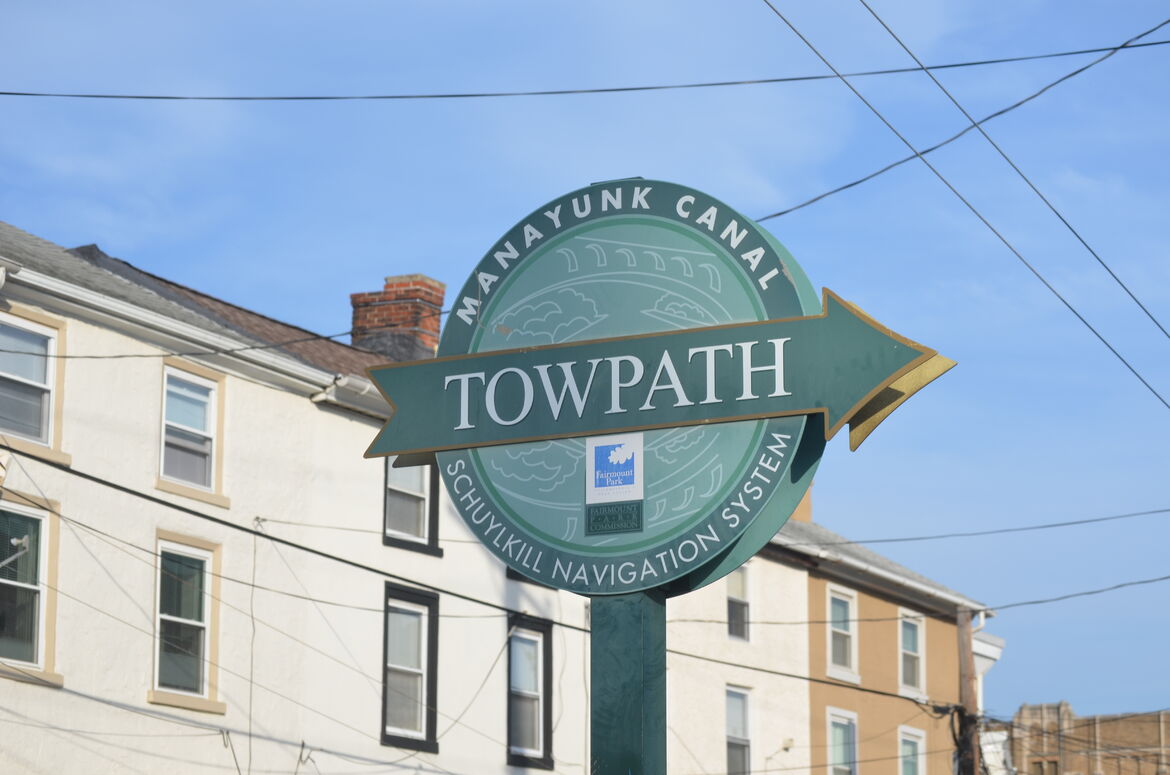 The arrival of summer in Manayunk awakens new life in this old, historic town. As the clocks turn forward in the spring and the weather gets warmer as summer approaches, we emerge from our winter time banishment to the treadmill and are afforded the opportunity to reunite with an old friend we lovingly call "The Towpath." The Towpath along the Manayunk Canal is the local section of the Schuylkill River Trail, recently named America's Best Urban Trail by USA Today. 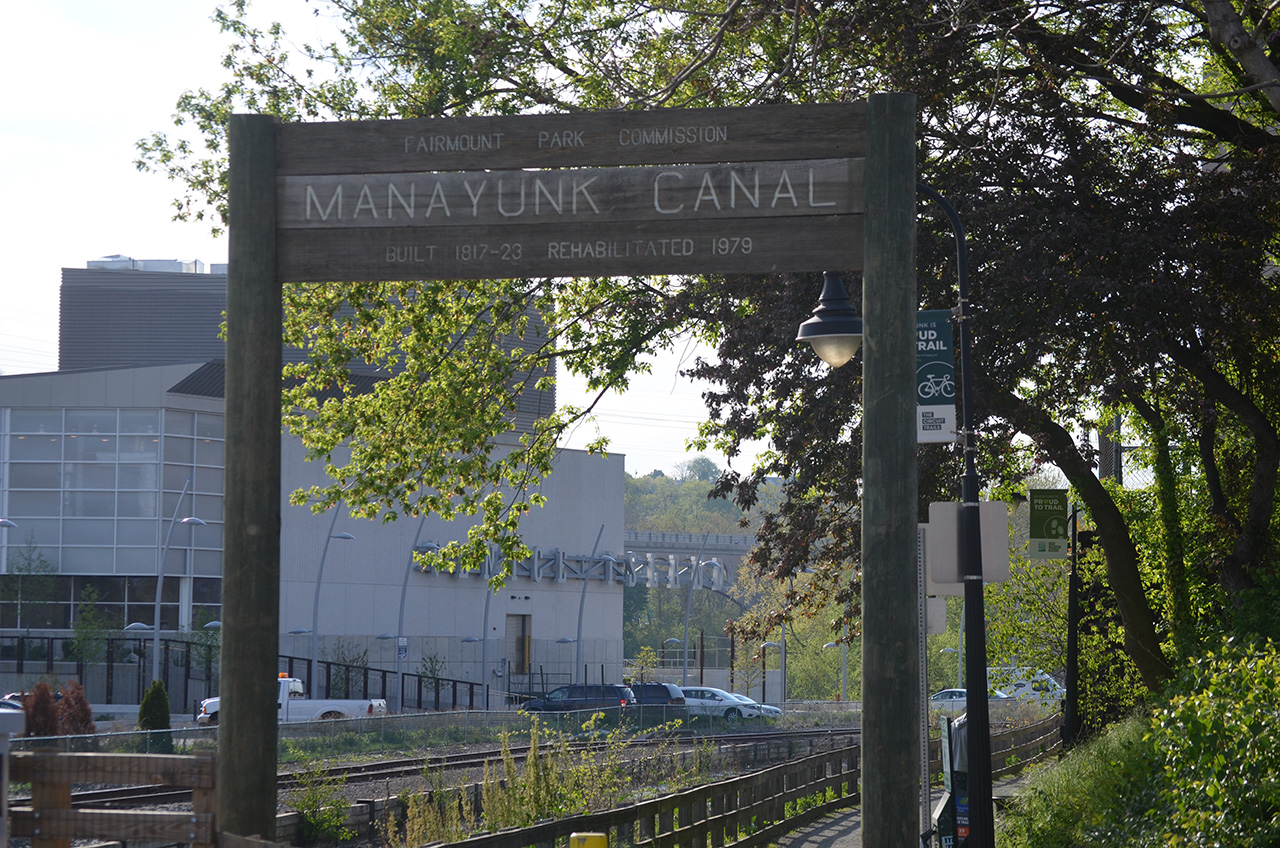 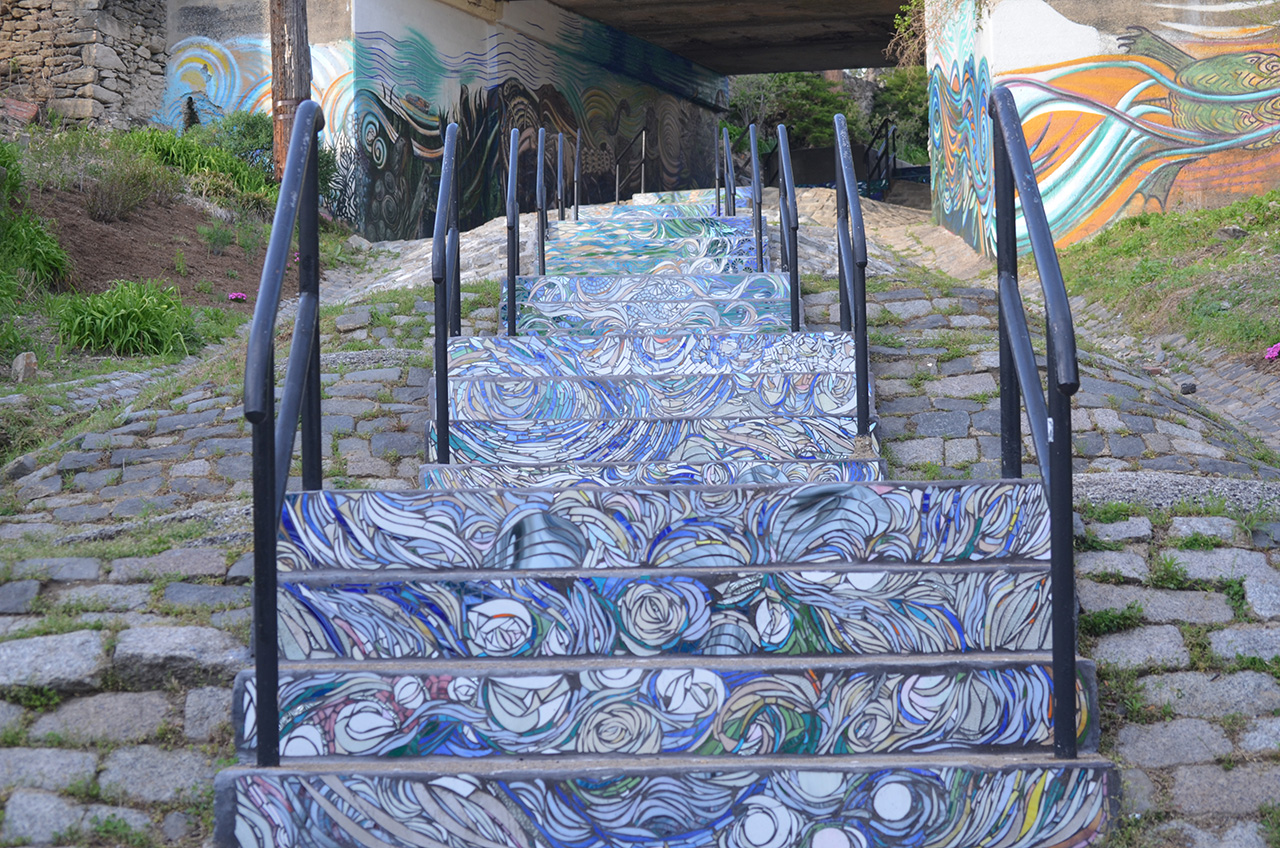 Nowhere is it more evident as to why this distinction was given than in Manayunk. The Towpath leads you from the amalgam of industrial past, public artwork and bustle of Main Street to a serene natural oasis just west of the Green Lane Bridge. The trail opens up into a world seemingly removed from the city yet well within its borders. This is the area I refer to as my happy place. It's where I go to run and walk, unwind and reflect. I'm never on the towpath with headphones on as the sounds of nature and greetings from dog walkers, cyclists and fellow runners serve as my soundtrack. The babbling of the side brooks that feed the canal, the call of the numerous bird species I encounter, the splashing of the skittish turtles as they retreat into the protection of the canal and even the not so friendly warning calls from the Canadian geese reminding me that I'm a visitor in their territory serve as the tracks that make up the album I've come to love over the years. 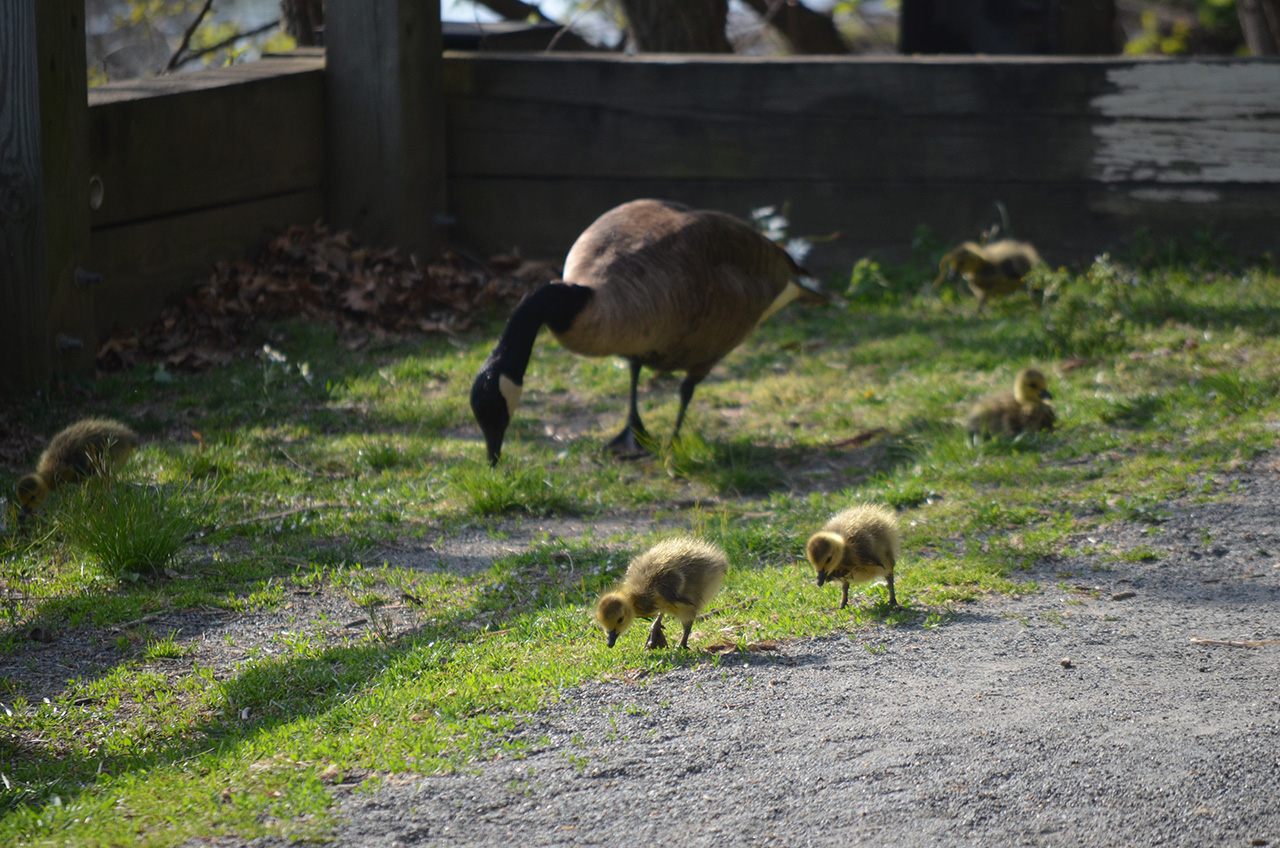 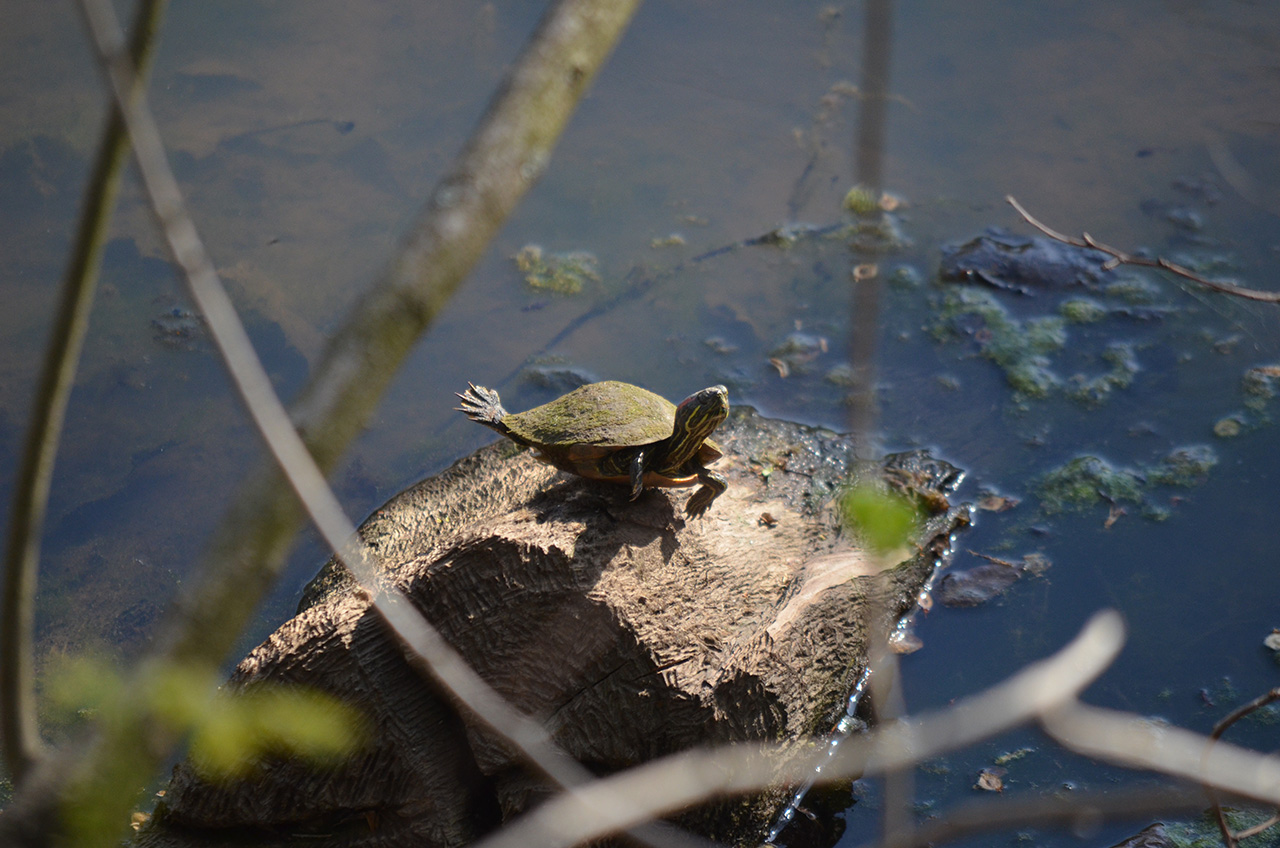 People seem genuinely more at ease and happier on the towpath. Trail users that would typically pass me by without eye contact or acknowledgment on the nearby concrete grid pause and smile with a friendly hello. It's the beauty all around us that evokes such behavior. A trip up the canal is concurrently an exercise outing, a visit into nature and a tour of the shattered remnants of Manayunk's glorious past as America's "workshop of the world." The graffiti scarred ruins of the Manayunk Pump House intertwine with blooming flowers and migratory birds. A mere twenty feet off the path and just west of the pump house are the remains of a traditional Japanese fountain that was once a crown jewel of the area and a place to stop and reflect on the way to the Shawmont train station, the oldest passenger rail stop in the world, whose decrepit yet regal shell still guards over the trail as it crosses her still active tracks. 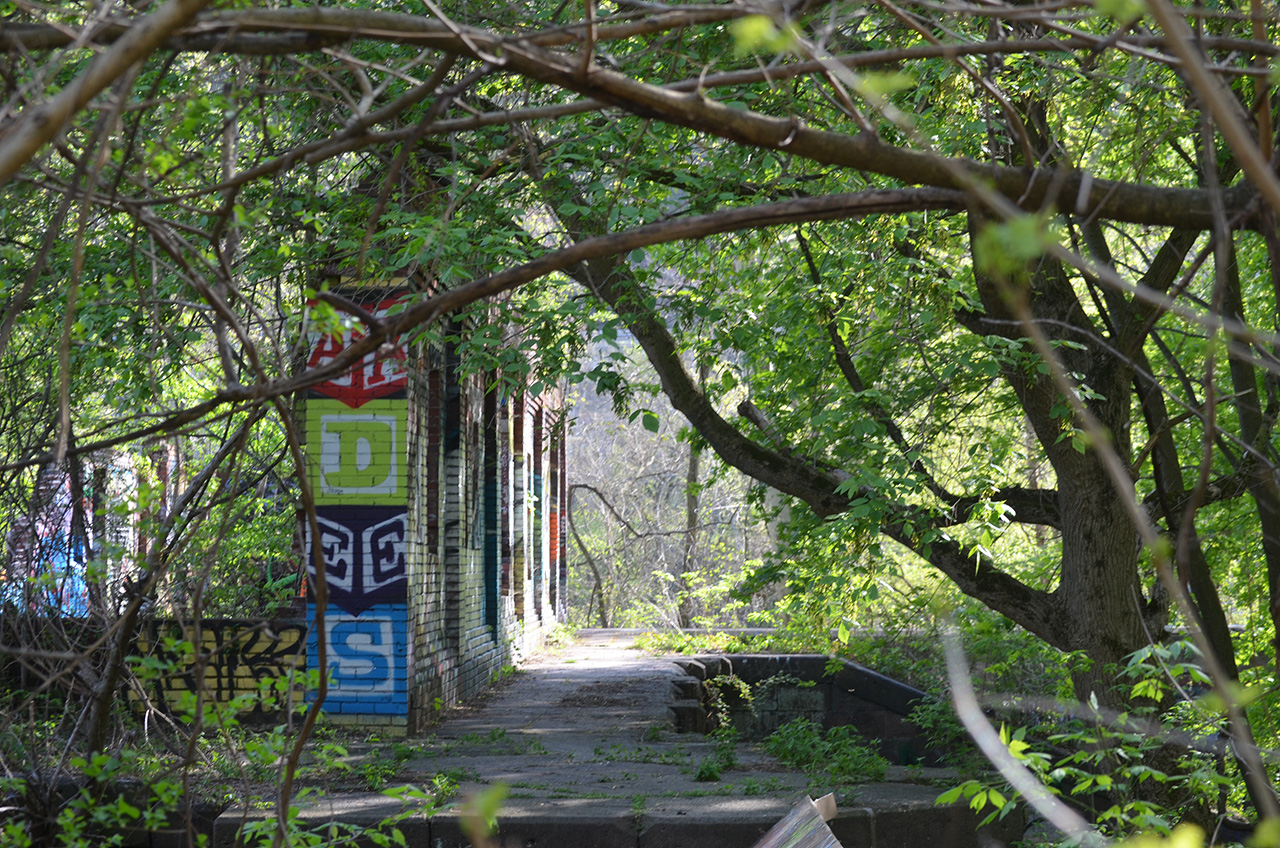 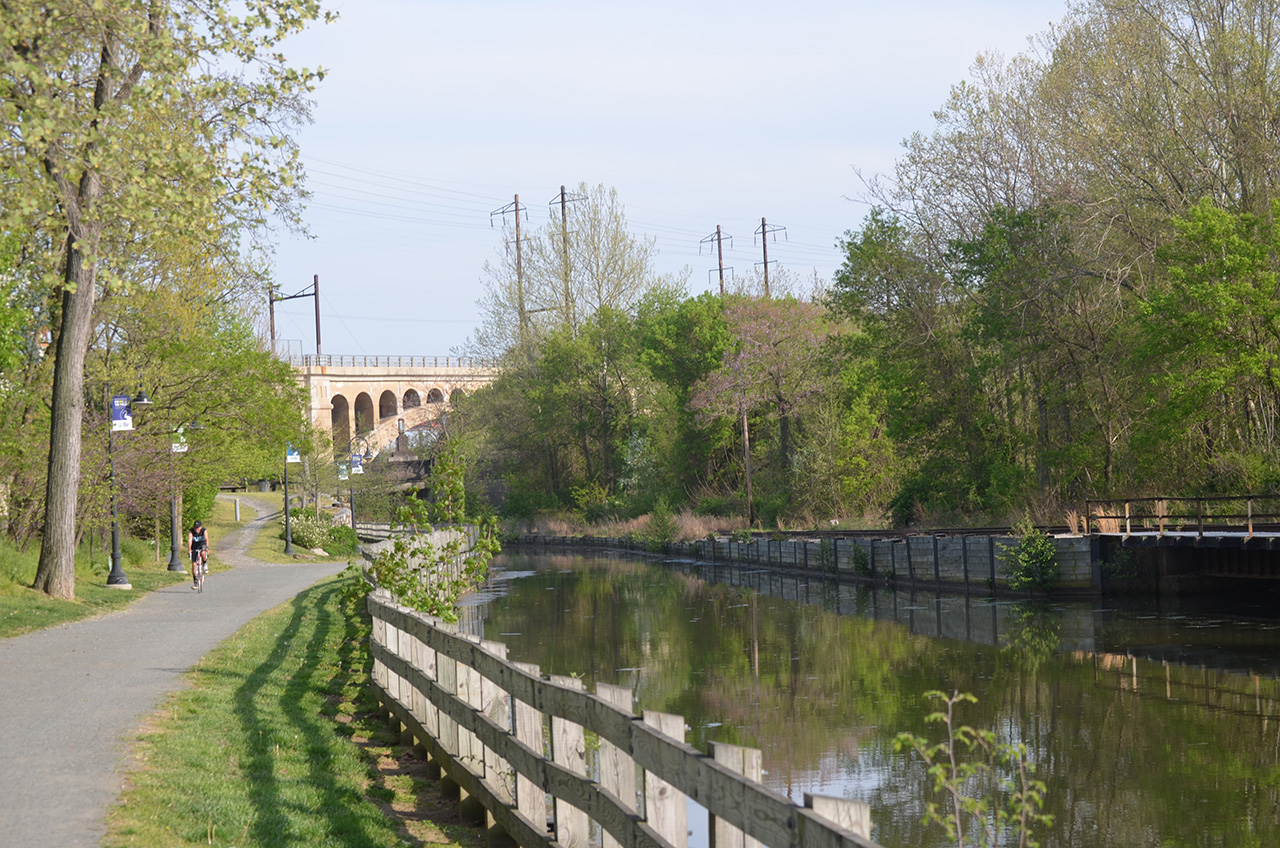 Orioles and robins, blue jays and finches dot the sidelines of the trail while geese, ducks and majestic blue herons frolick in the water and hawks patrol from overhead. In the upper reaches of the trees, caterpillars emerge from their slumber and serve as a symbol of the rebirth and beauty of our neighborhood.

Dave Scarpello is a lifelong resident the Manayunk and Roxborough neighborhoods. He's an Eagle Scout, YMCA volunteer, avid runner, history buff and local sports fan. Dave attended the Franklin Learning Center High School as a creative writing major and went on to attend La Salle University. Giving back to the community is important to Dave and you can connect with him on the Facebook page he runs called Roxborough Manayunk News.